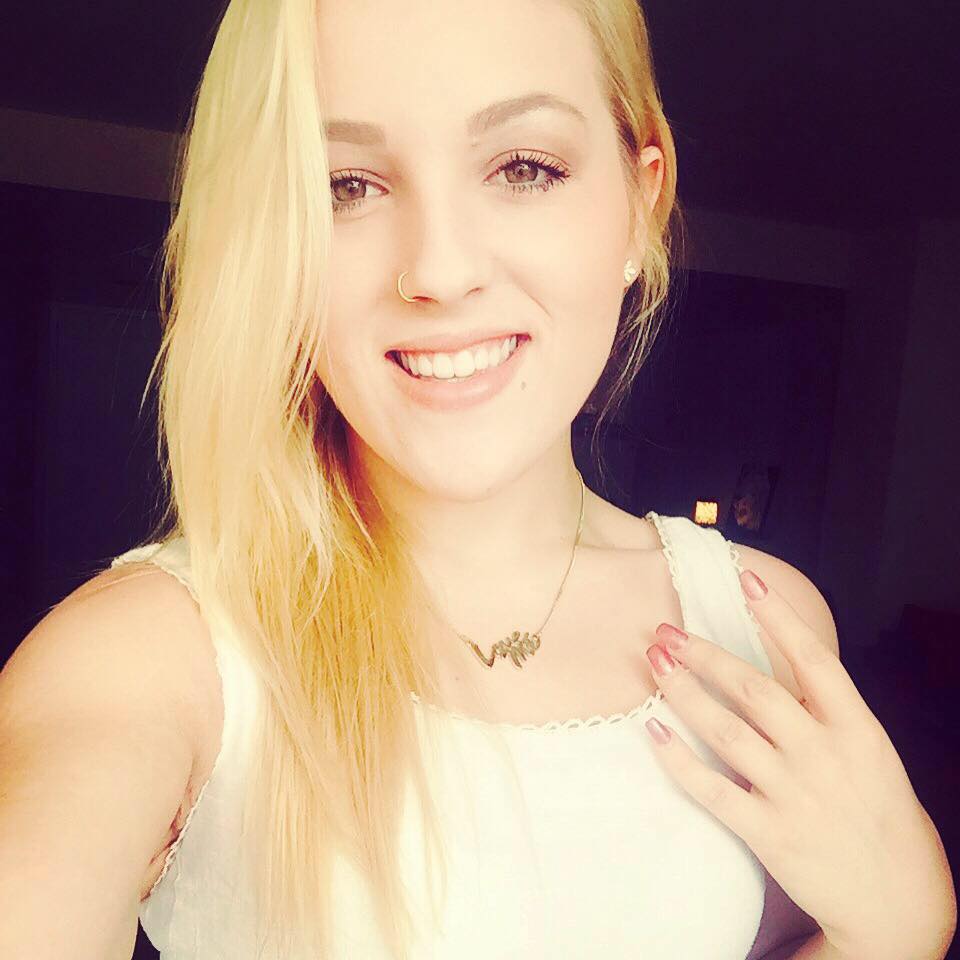 On the night of November 4, 2015, a call was placed by Marcus Dewayne Johnson to 911. He told dispatchers, "Someone is dead. Someone has killed my girl."

Shelbey Jean Thornburgh-Crocker, mostly known as Shelbey Thornburgh in the media, was a 20-year-old Texas native who had survived a difficult childhood. She struggled with obesity her whole life, but through hard work and diligence she lost lost over 180 pounds and had moved from rural Texas to the big city. She found work making "good money" as a prostitute. She was saving money for a tummy tuck, and had made a down payment of $1,000 to a plastic surgeon the day she was killed.

While he appeared to be her boyfriend in public, according to inside sources Marcus Dewayne Johnson, AKA Marc Dee, was her pimp (see photos below). On November 4, 2015, she made a date with an individual who was to meet her at her apartment building. At 8:33PM, she received a text from her client saying, "I'm here." A minute later, he was seen on security video entering the lobby of the apartment complex. At 8:40, Shelbey texted Marcus with her safe word: "Gud." At 8:57, her client was seen on security footage leaving the apartment building.

When Marcus couldn't reach Shelbey, he went to the apartment around 10:00PM. He found her lying on the bed with her throat cut.

According to sources, her neck was sliced open using a large knife such as a Bowie knife or chef's knife. Her neck was cut from left to right from her assailant who was behind her. There was blood that cast off the knife onto the adjacent wall. Shelbey then fell forward on her bed and bled out onto the floor.

The Murder of Shelbey Thornburgh 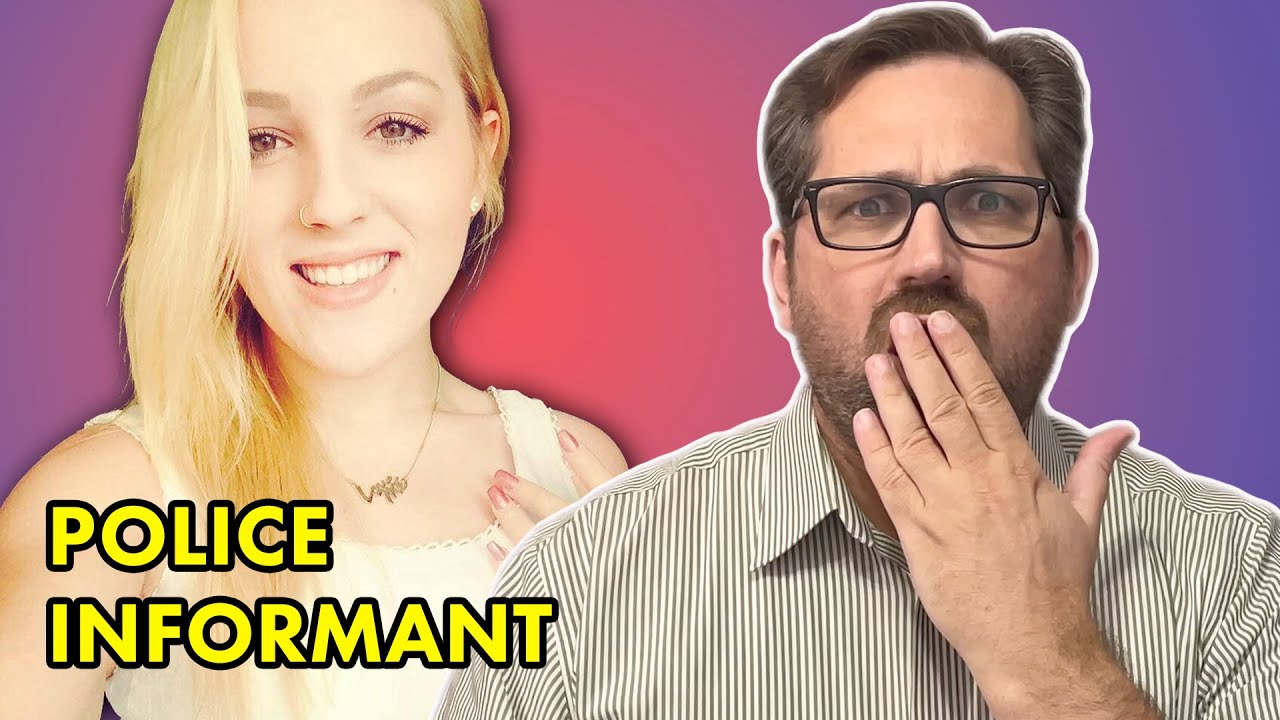 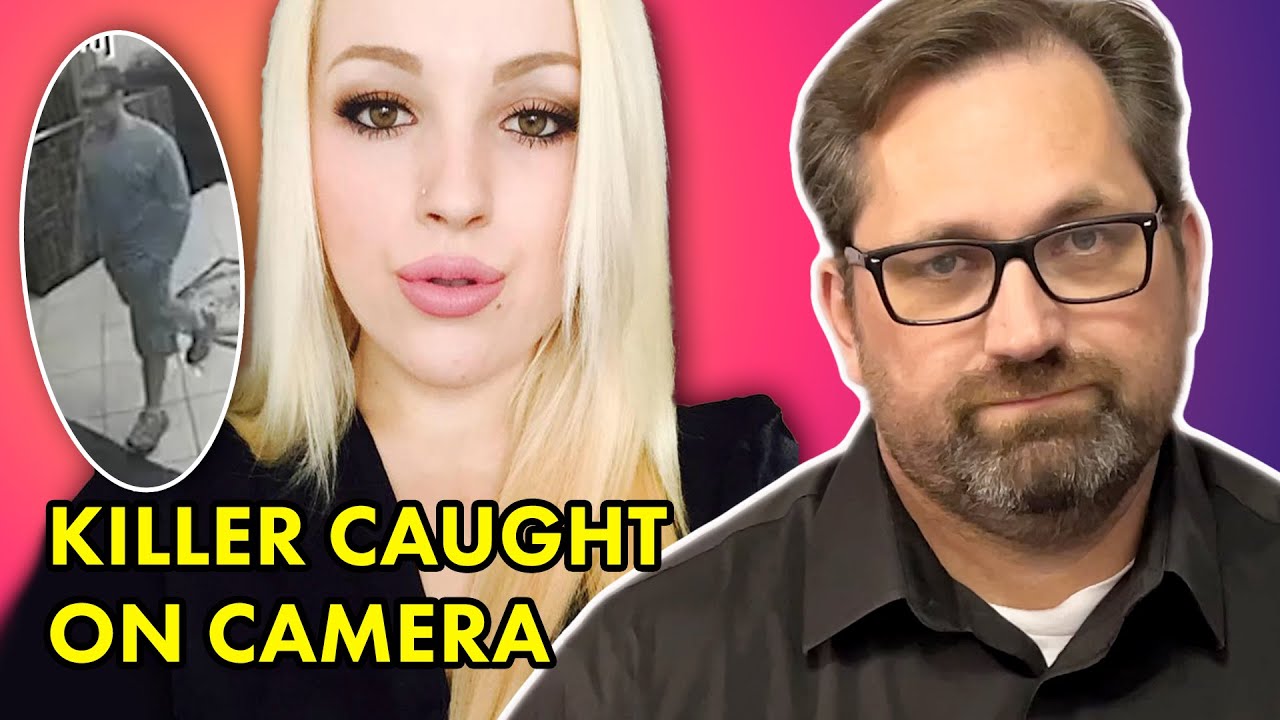 The Murder of Shelbey Thornburgh | 911 Call on Investigation Discovery 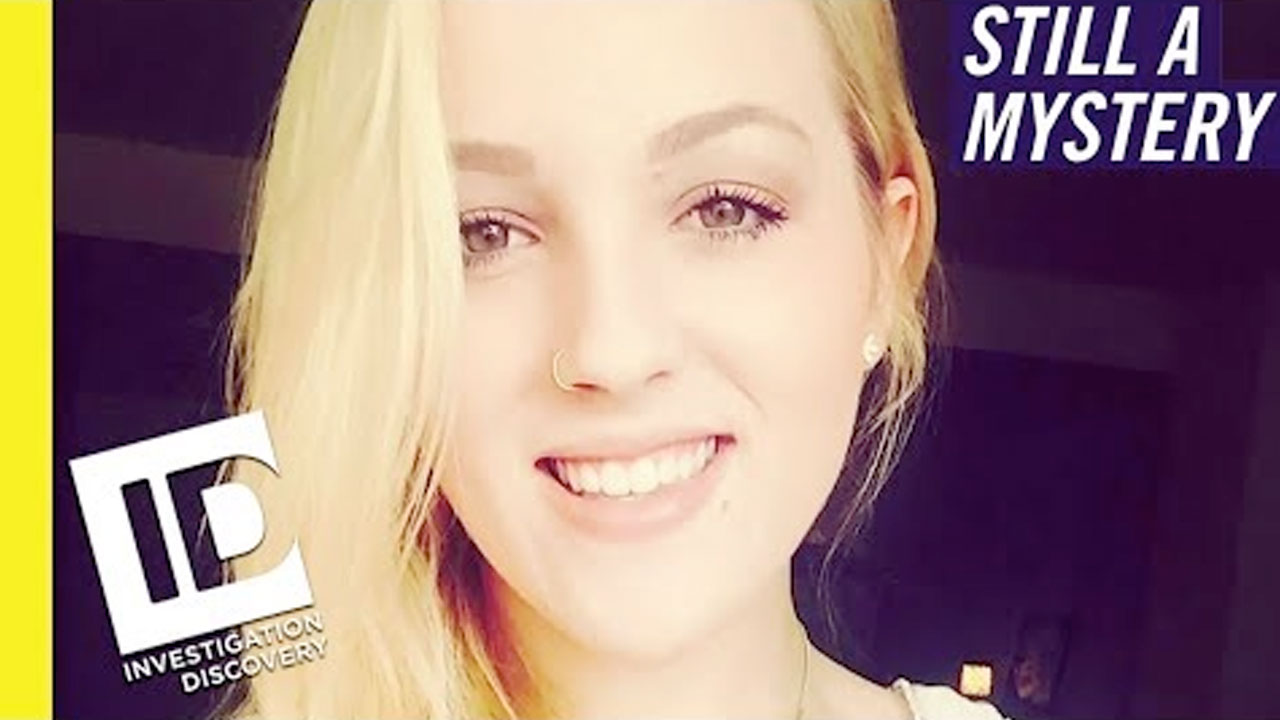