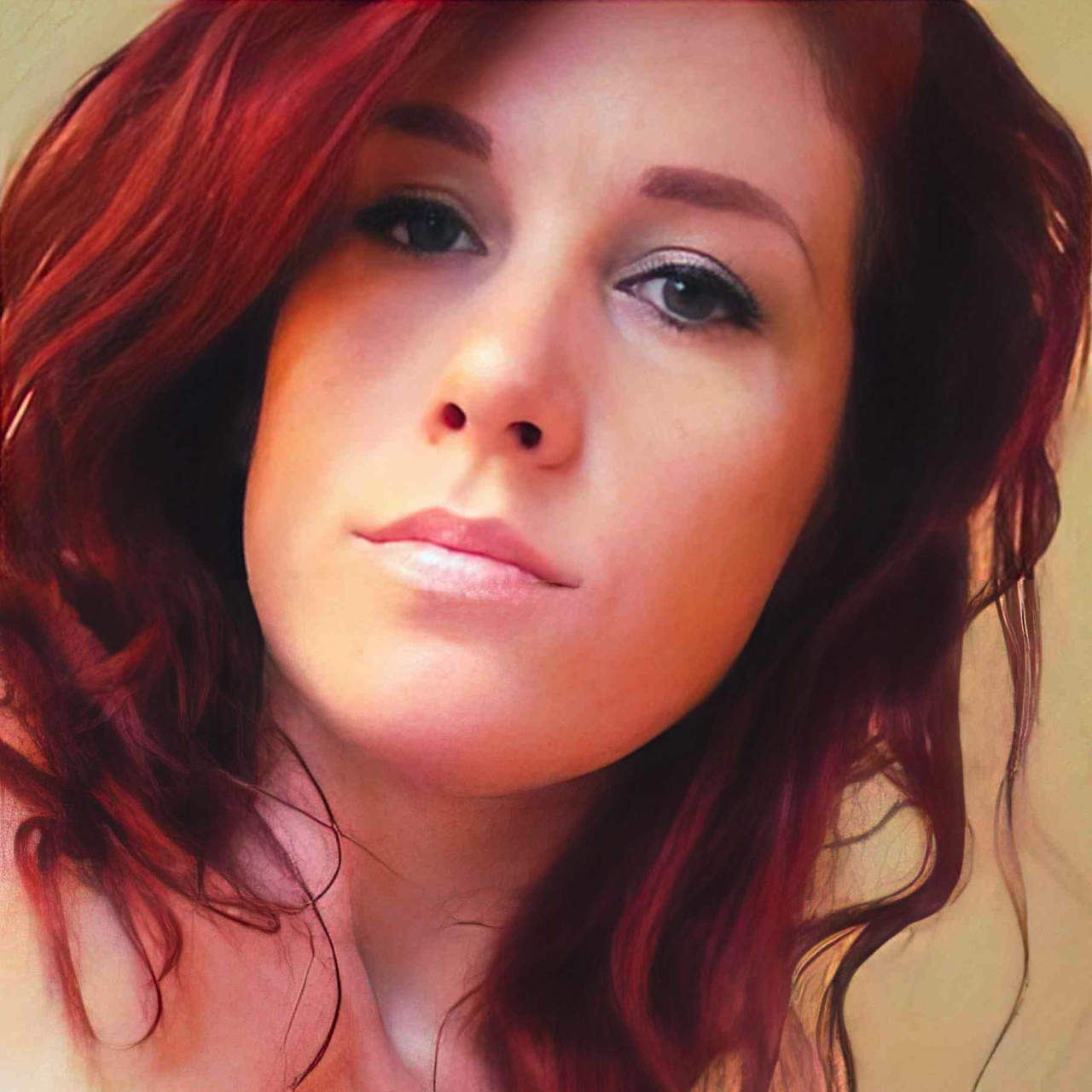 Sara Matthews Easton was a 31-year-old mother of three and wife of the Marysville, CA Police Department's Chief, Aaron Easton.

Sometime in the early morning hours of Sunday, August 16, 2015, Sara was shot in the head while in the bedroom of the Yuba City, CA home she shared with her family. Her children were in the bedroom on the other side of the wall. Sara was shot by Aaron's service pistol. He said that she killed herself. She would have turned 32-years-old two days later.

Due to several layers of conflicts of interest—Aaron and Sara were reportedly a part of a swinger's group that included elected officials from counties throughout the area—the case was referred to the California Department of Justice for investigation, led at the time by Kamala Harris, a politician who later became a US Senator and the 49th Vice President of the United States.

After her death, Aaron remarried a Chanell Cheney, a woman some suspect he was having an affair with prior to Sara's death.

In 2017, Aaron Easton resigned as Police Chief amid accusations of a sexual assault against a police cadet. The couple moved out of California.

In May of 2022, Chanell Easton was indicted on 22 counts of wire fraud and two counts of aggravated identity theft for a scheme to embezzle funds from a church at which she was employed from 2013 to 2018.

Requests to the California Department of Justice for comment on the status of Sara's case have gone mostly unanswered.

When an unredacted Death Certificate was finally obtained in April of 2021 (law enforcement had been stonewalling Sara's family's requests), her cause of death was listed as "GUNSHOT WOUND TO THE HEAD PENDING TOXICOLOGY." The toxicology report was completed in November of 2016.

The Murder of Sara Easton | Part 1 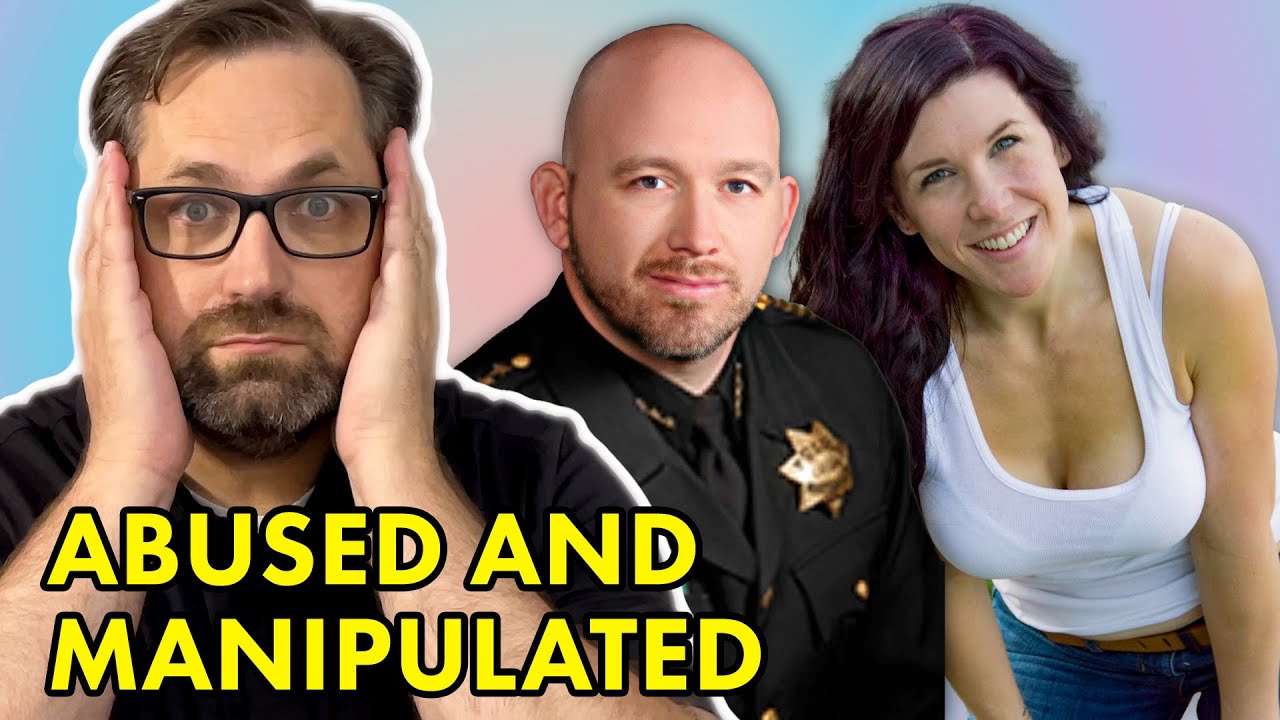 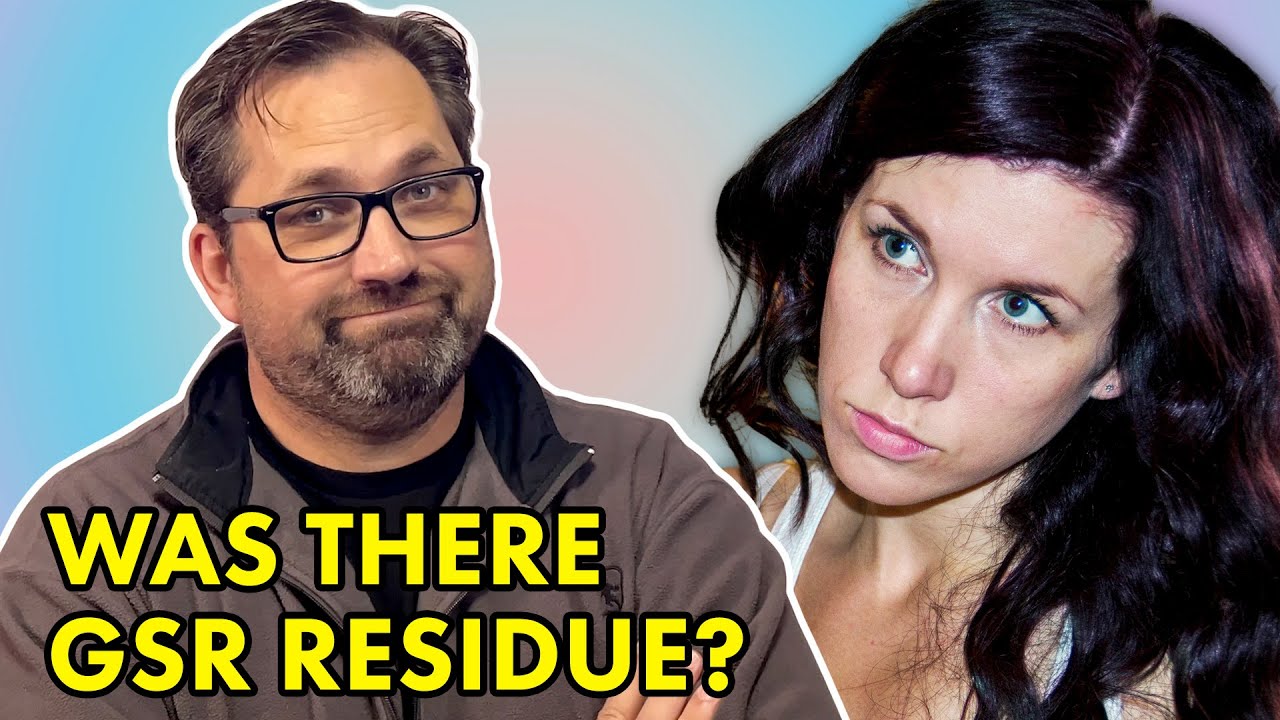 The Murder of Sara Easton | Part 2 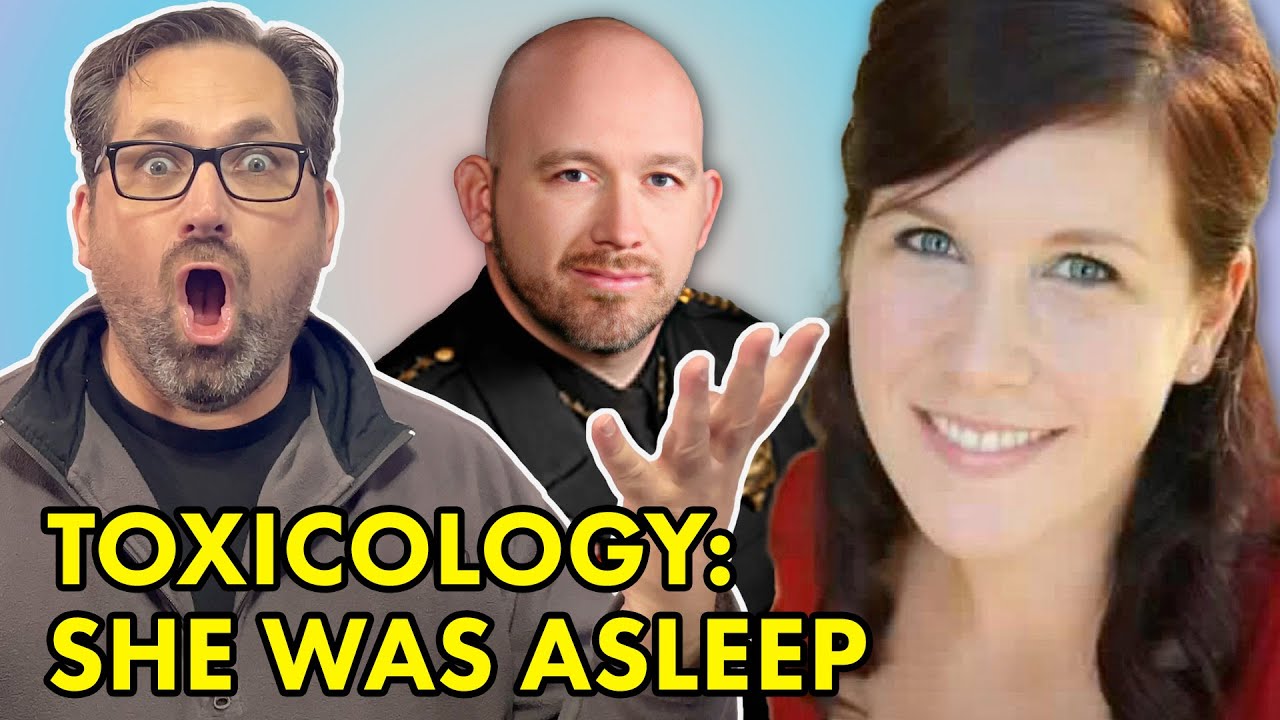 The Lengths That I Will Go To | Bonus 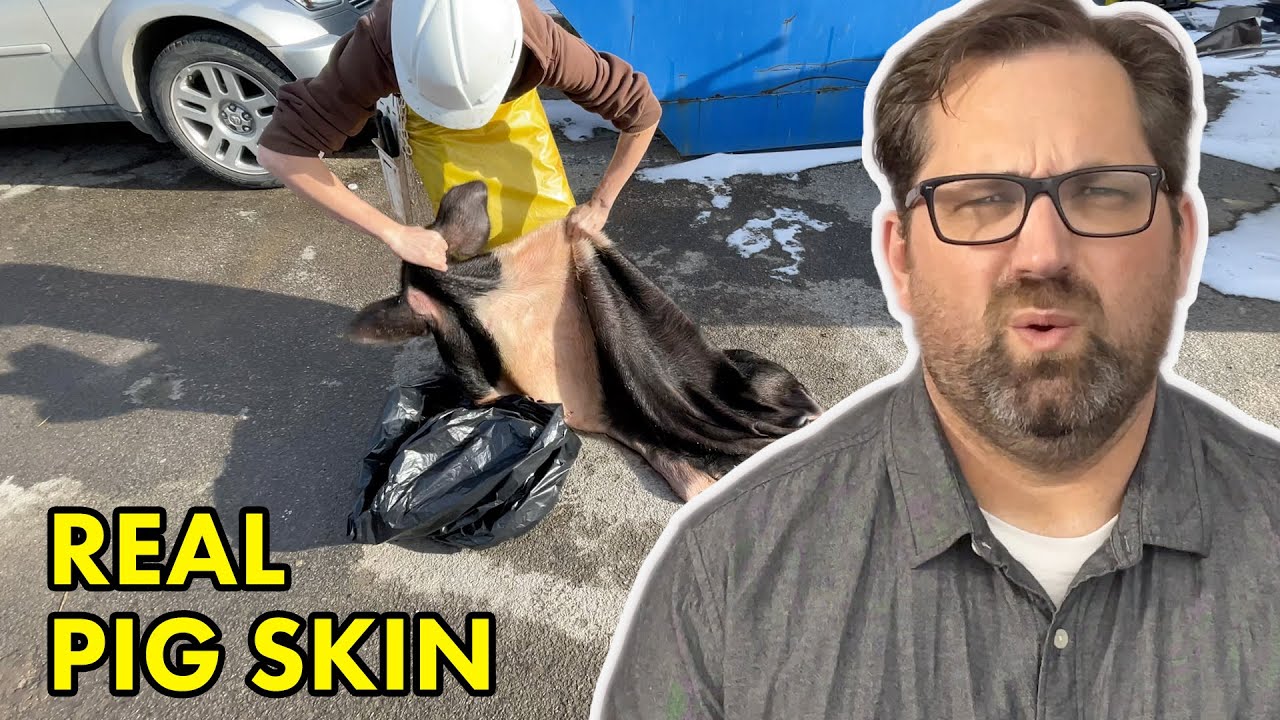 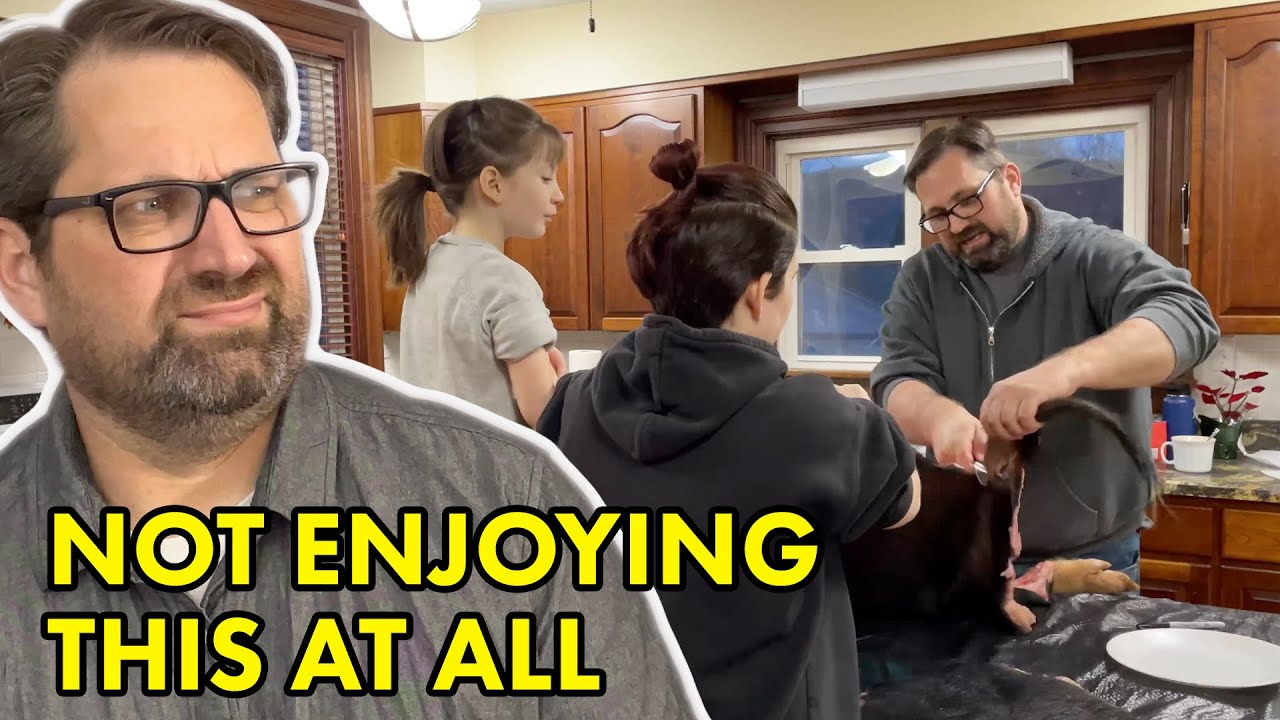 The Murder of Sara Easton | Part 3 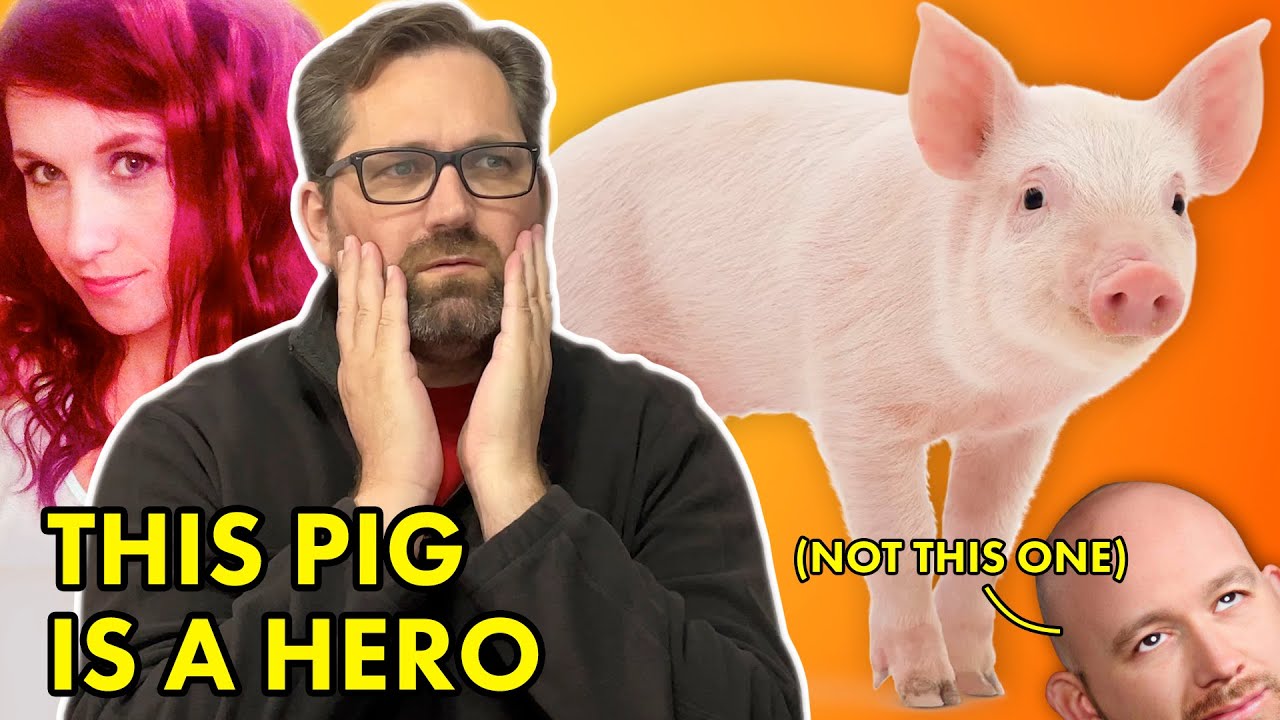 Note: These photos were taken by the crime scene cleanup crew. They are not official crime scene photos taken by law enforcement.

Property Report and Chain of Possession

Search Warrant and Affidavit of Probable Cause Against Aaron Easton