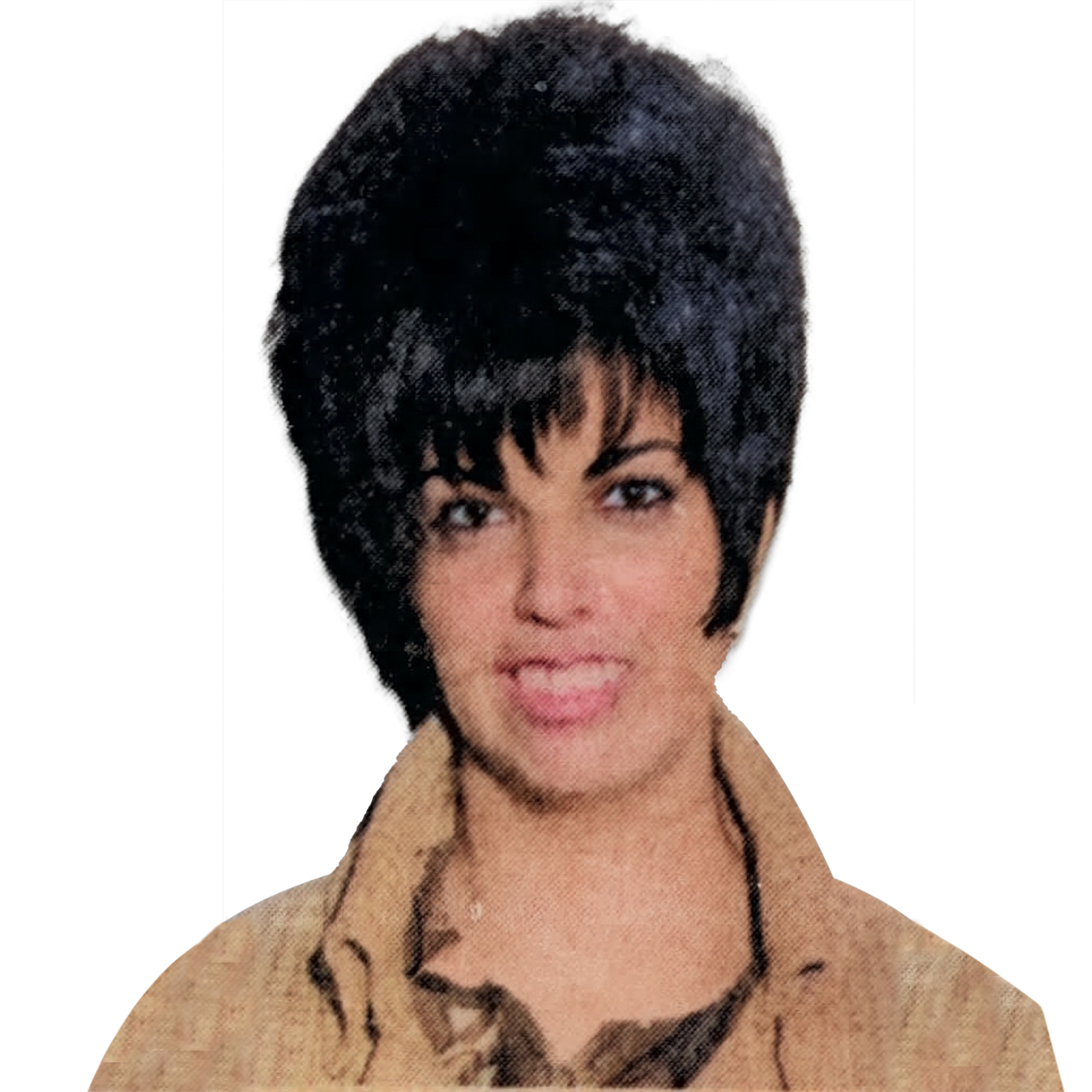 Nancy Bennallack was a court reporter working in the County Juvenile Court in Sacramento, California. Nancy was 28 years old and lived alone in a second-story apartment off of Bell Street in Sacramento. She was engaged to be married to Farris Salamy, the county’s chief assistant public defender.

After spending the day with Farris, Nancy went to sleep by 11:30PM on the night of October 25th, 1970. She was supposed to be at work by 9:00 the following morning. When she didn't arrive, a friend was sent to her apartment to check on her. With the apartment manager's help, the friend went inside and found Nancy dead on her bedroom floor. She was cut with a sharp knife over 30 times. Her head was nearly decapitated.

Nancy's case remained a mystery until it was solved by the Sacramento Sheriff's Department and the Sacramento County District Attorney's Office using genetic genealogy from a sample of DNA taken from blood that was left at the scene. Nancy's killer, Richard John Davis, lived in an apartment across the pool from Nancy. He died in November of 1997.

The Murder of Nancy Bennallack 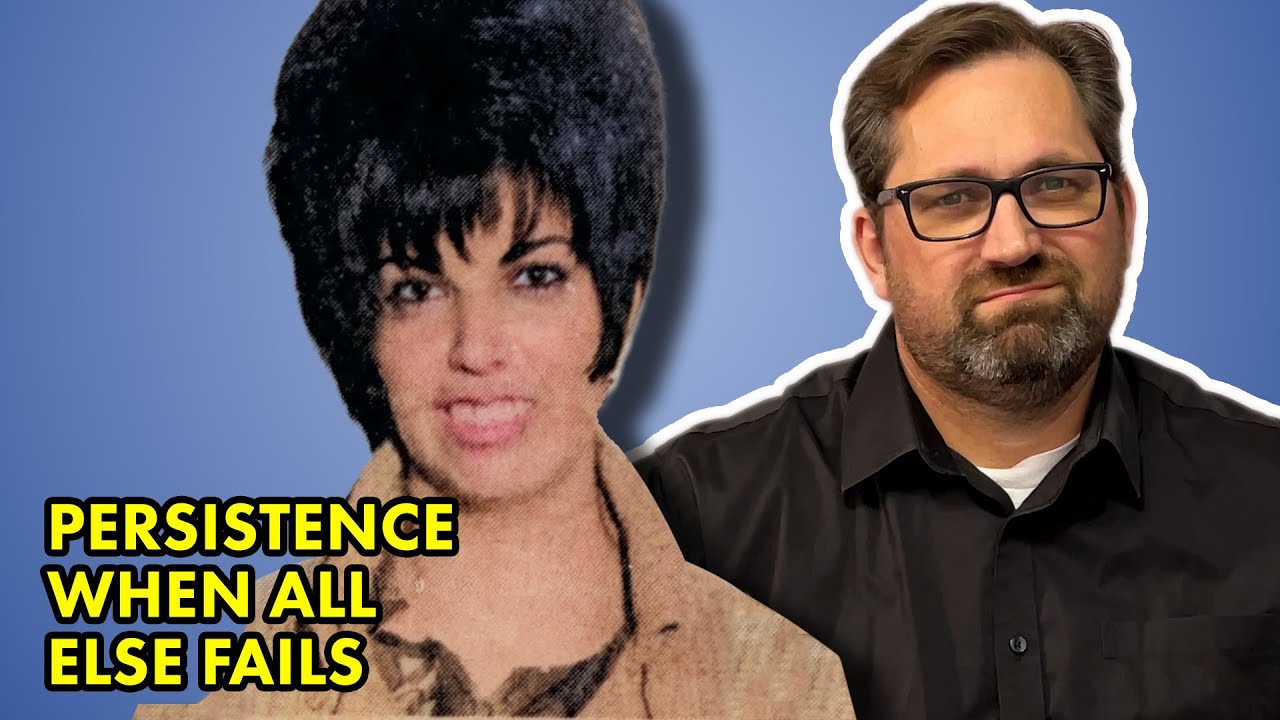 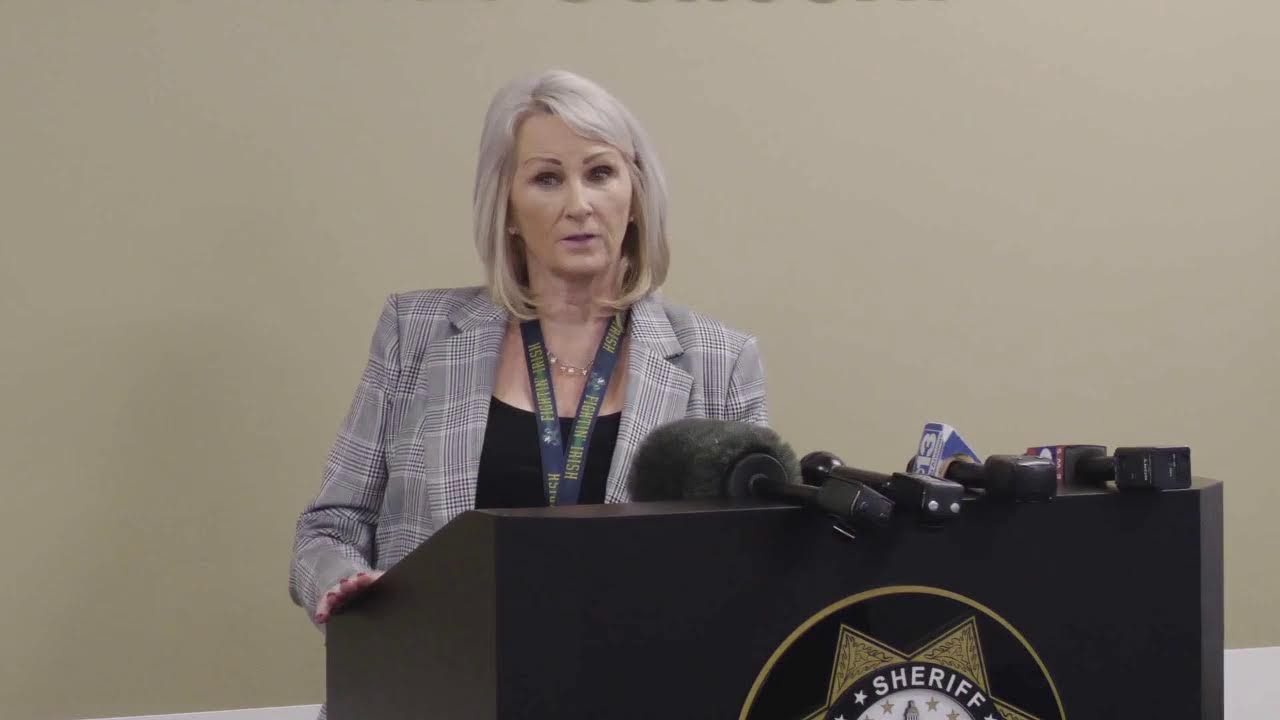