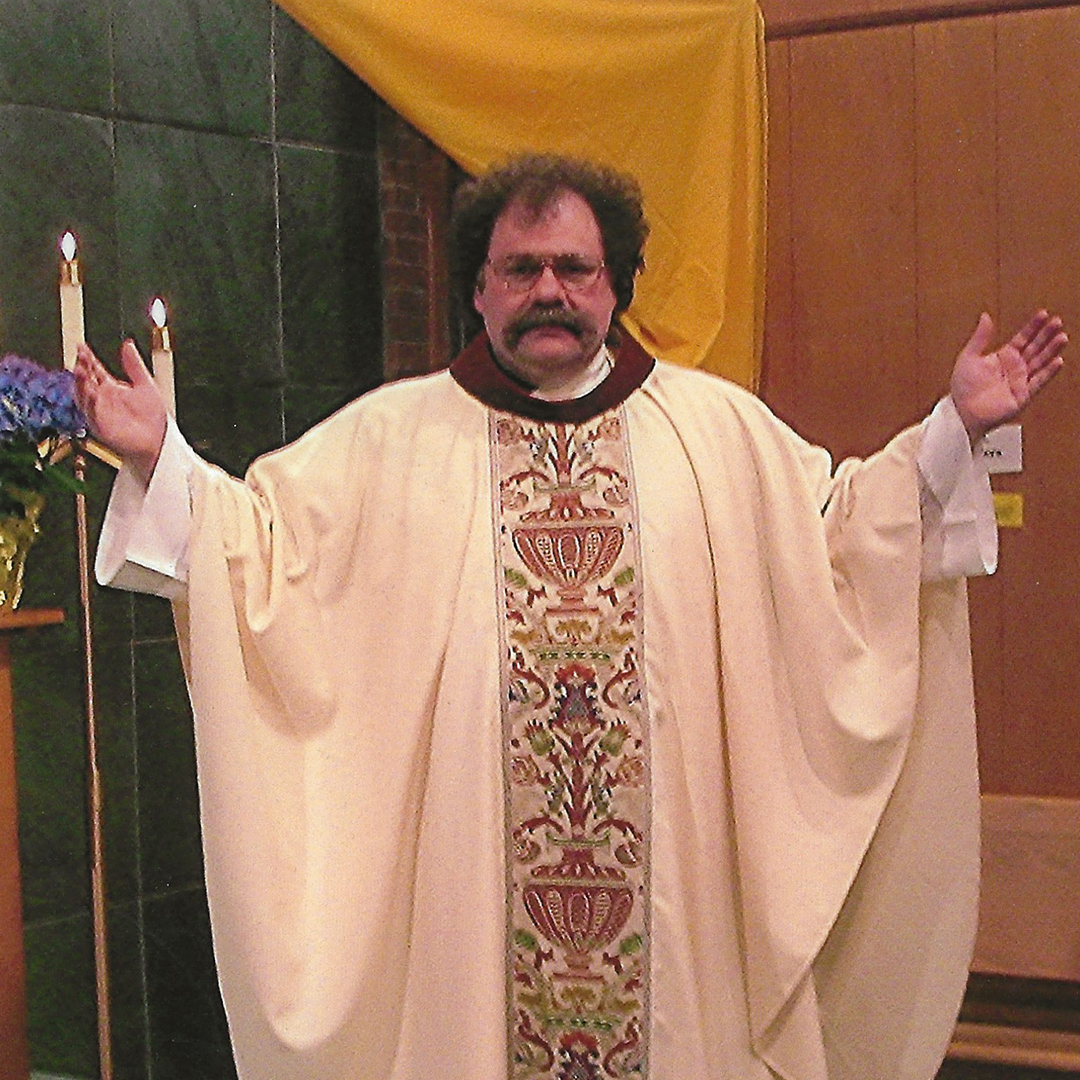 Father Joseph Moreno, known to his parishioners and friends simply as "Father Joe," was a 54-year-old priest serving at Saint Lawrence Roman Catholic Church in Buffalo, New York. He came from a tight-knit and devout family.Sometime before 3:00PM on the afternoon of October 13, 2012, Father Joe was found dead in his rectory by Deacon Paul Weisenburger after he failed to arrive for a scheduled service. Father Joe was seated in his recliner and had a gunshot wound to his head. Another witness, Matthew Lynch, was also at the rectory, but did not see Father Joe's body because he was forbidden by Deacon Weisenburger from going upstairs into Father Joe's office.

Emergency services were not called until approximately 3:45PM. By the time they arrived, several items were missing from Father Joe's office including his files, his fax machine, and various personal items.

Police, firefighters, and other emergency responders arrived at approximately 4:00PM. They found a .38 revolver between Father Joe's leg and the armrest of the chair. They bagged the gun in a plastic bag, then went about investigating the death as a suicide.

A partial autopsy was performed by Dr. Dianne R. Vertes. She determined that Father Joe's manner of death was suicide.

There are a few problems with this diagnosis. First, Father Joe was shot behind his left ear, meaning he would have had to have used his left hand to shoot himself. But Father Joe had almost no use of that hand from a knife wound he suffered when he was attacked inside the church on a previous occasion. Parishioners and his family have stated this to be true. Second, there wasn't any blood spatter on the chair, the nearby wall, nor the carpet. There was "contact" blood on the chair, but no spatter. Third, the position of his body appeared to be staged, with his legs crossed in front of his as if he were completely relaxed.

Father Joe's twin sister, Sue Moreno, has been fighting with the Erie County Medical Examiner's office ever since Dr. Vertes determined his manner of death to be a suicide. She says that once Dr. Vertes was made aware of Father's Joe's injured hand, Dr. Vertes said she would change the manner of death to homicide if Sue could get the medical records proving the injury. Sue tried getting the worker's compensation files from the Buffalo Diocese, but was stonewalled. In the meantime, Dr. Vertes suddenly retired. 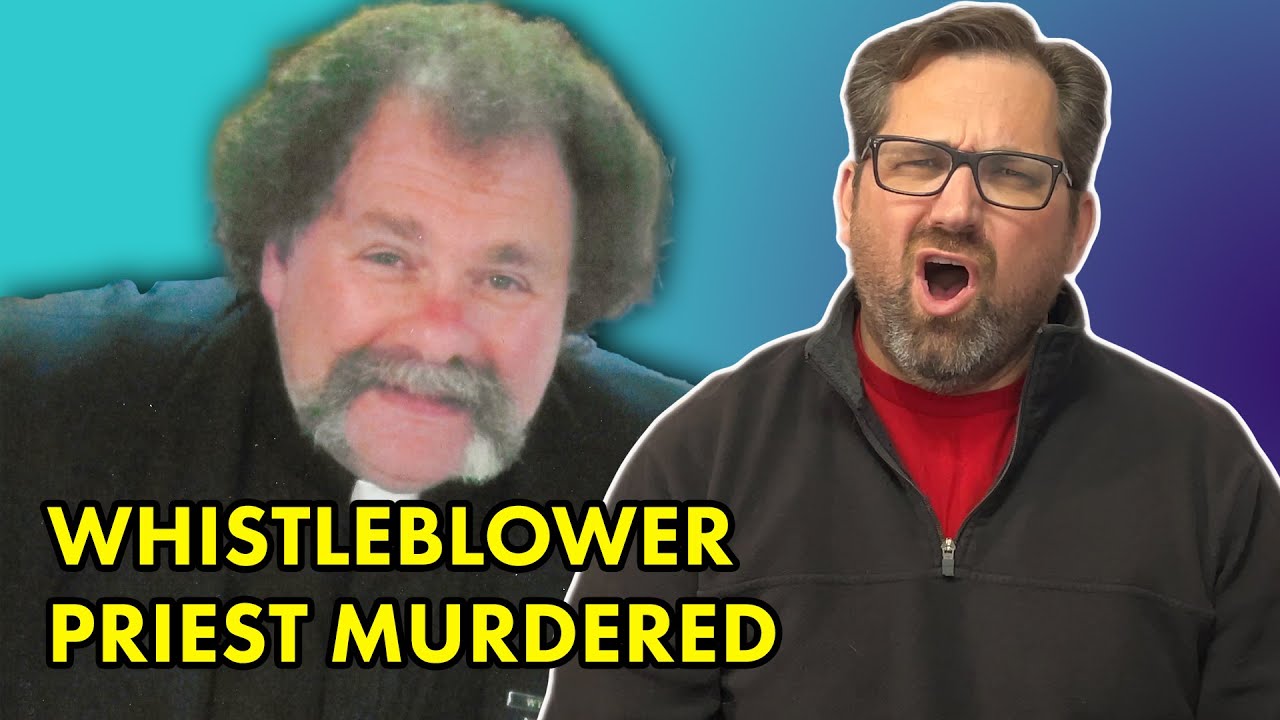 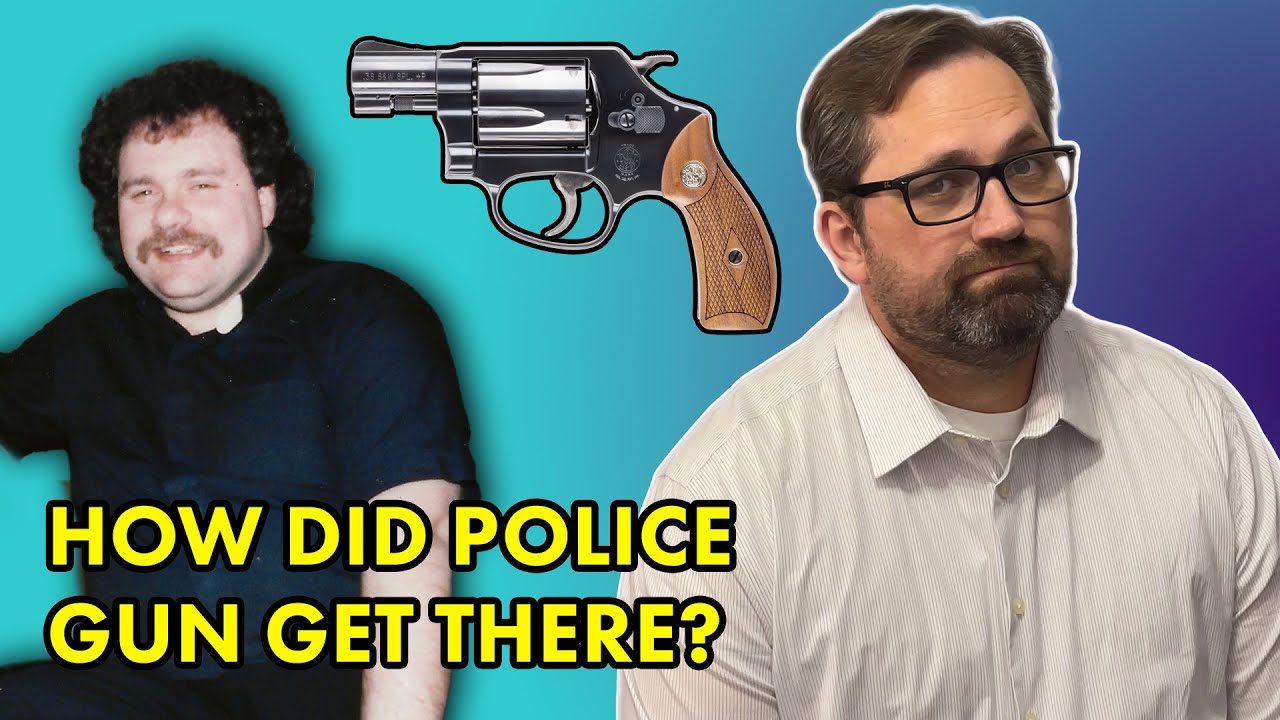 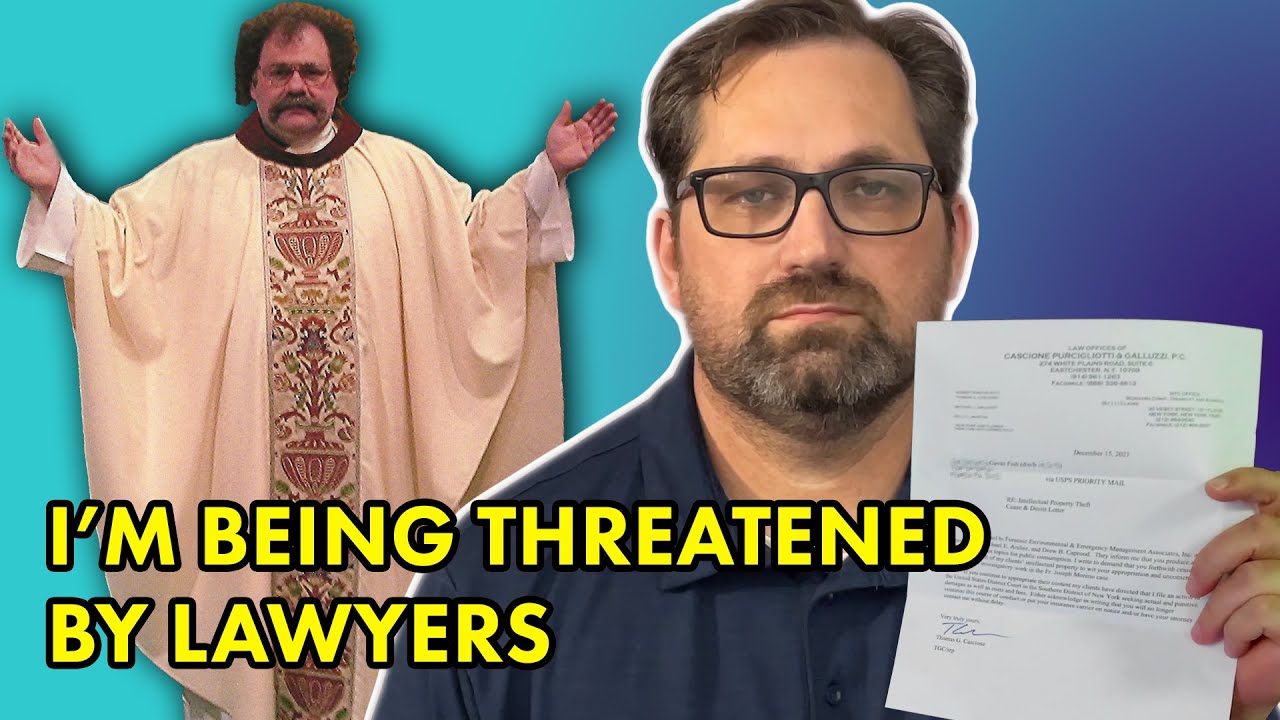 Sorry! This content is hidden behind this box because it is reserved for my Patreon supporters. Click the button to support my work on Patreon and get access to tons of extra content including videos, images, case documents, and more.

Letter from Carol and Douglas Regan