Sign the petition to get an independent prosecutor to review David Elmquist's death. Contribute to the Elmquist Family's GoFundMe campaign.

David Scott Elmquist died in an apartment fire after oil that he was doused with lit aflame. His death was ruled a suicide. That may have been the entire story, but David's parents believe he was a victim of foul play.

David Elmquist was a 24-year-old oil field worker who had left the fields in North Dakota to come back home to Minnesota where he married Emily Manninen. The couple lived together at 3301 Highway 169, Apartment 352 in Plymouth, MN. At the time of his death, they had been married eleven months.

His parents say the day before his death, David went to their house for a visit, where they say he told them that he wanted to get a divorce. According to Scott and Nancy Elmquist, he told them that his marriage was toxic and that his wife, Emily, manipulated everything. When Nancy asked him what would happen if he went home to talk to his wife about this, she says he replied, "She'd go ballistic."

His parents say he planned to move back into their house the following day. Eight hours after his visit with his parents, he was dead of what investigators determined was self-immolation. But through their investigation of the events that took place, Scott and Nancy say they found four reasons why they think David didn't kill himself. They are:

David had his first mental breakdown and went into a state of psychosis just a couple weeks before his death. This was the first time he had ever experienced this and was hospitalized for it. It's possible that Plymouth PD rationalized that he was mentally unwell, so it was likely that David committed suicide by self-immolation.

I submitted a request for all public records related to this case under the MN Government Data Practices Act and obtained the audio recordings, photos, and documents found below. The autopsy report was provided to me by David's family, along with photos of their son.

After studying the documents, photos, and recordings I obtained, I believe Scott and Nancy Elmquist are correct. In my opinion, David did not commit suicide. 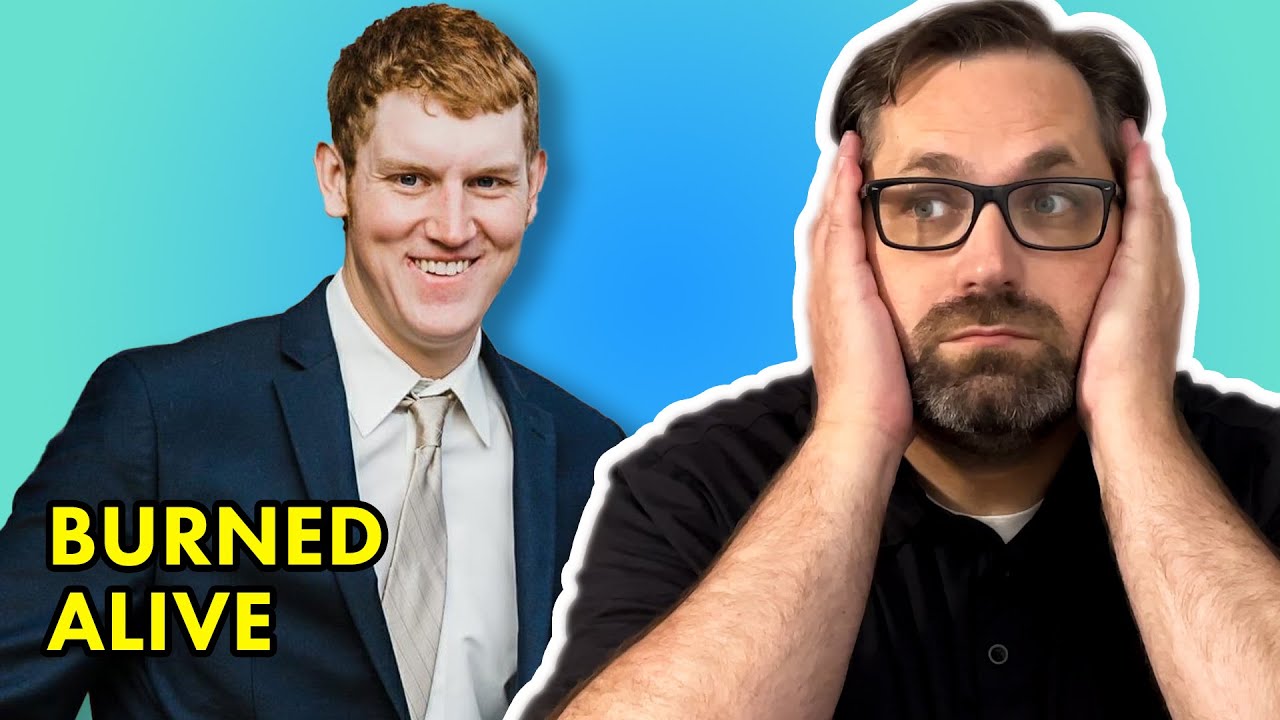 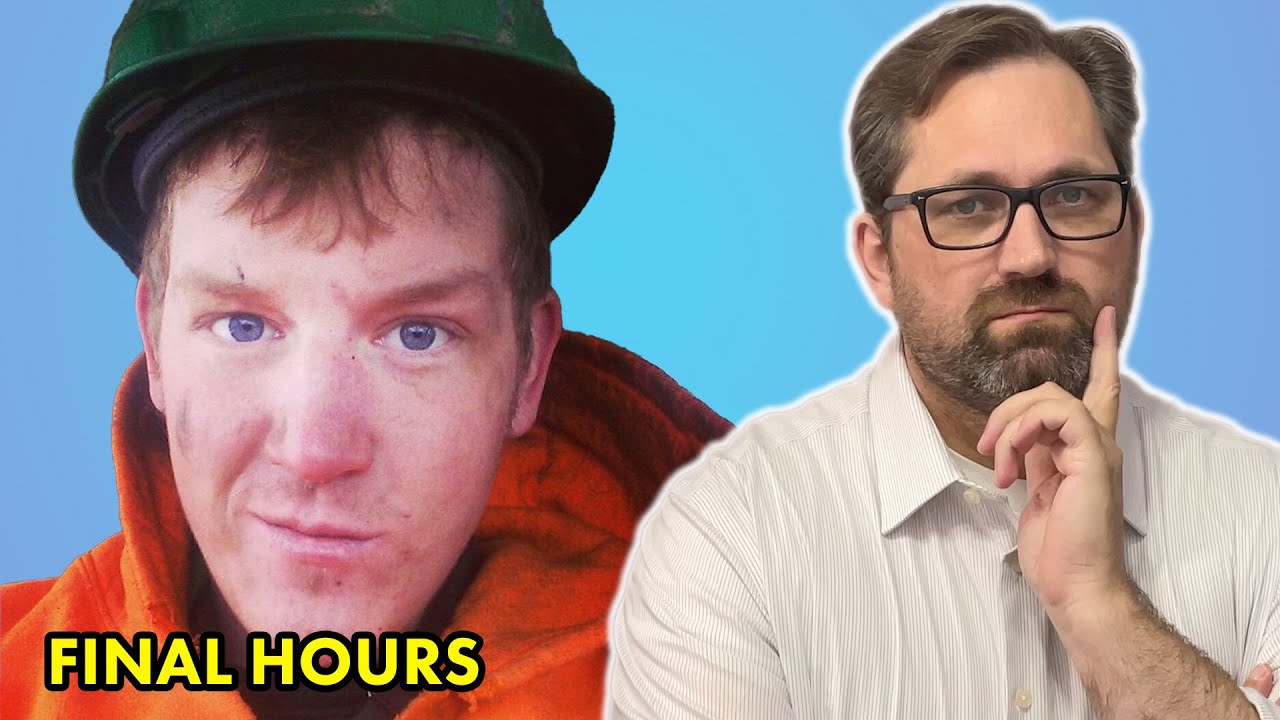 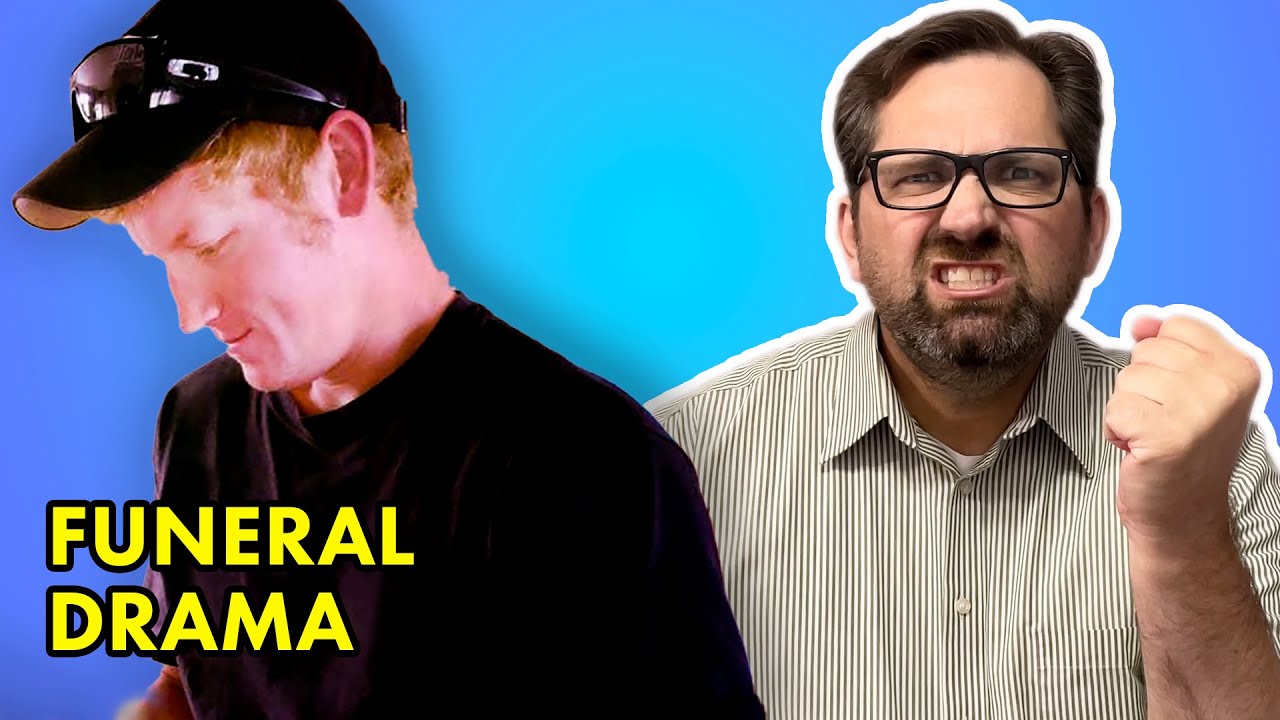