The Case Against Casey Anthony 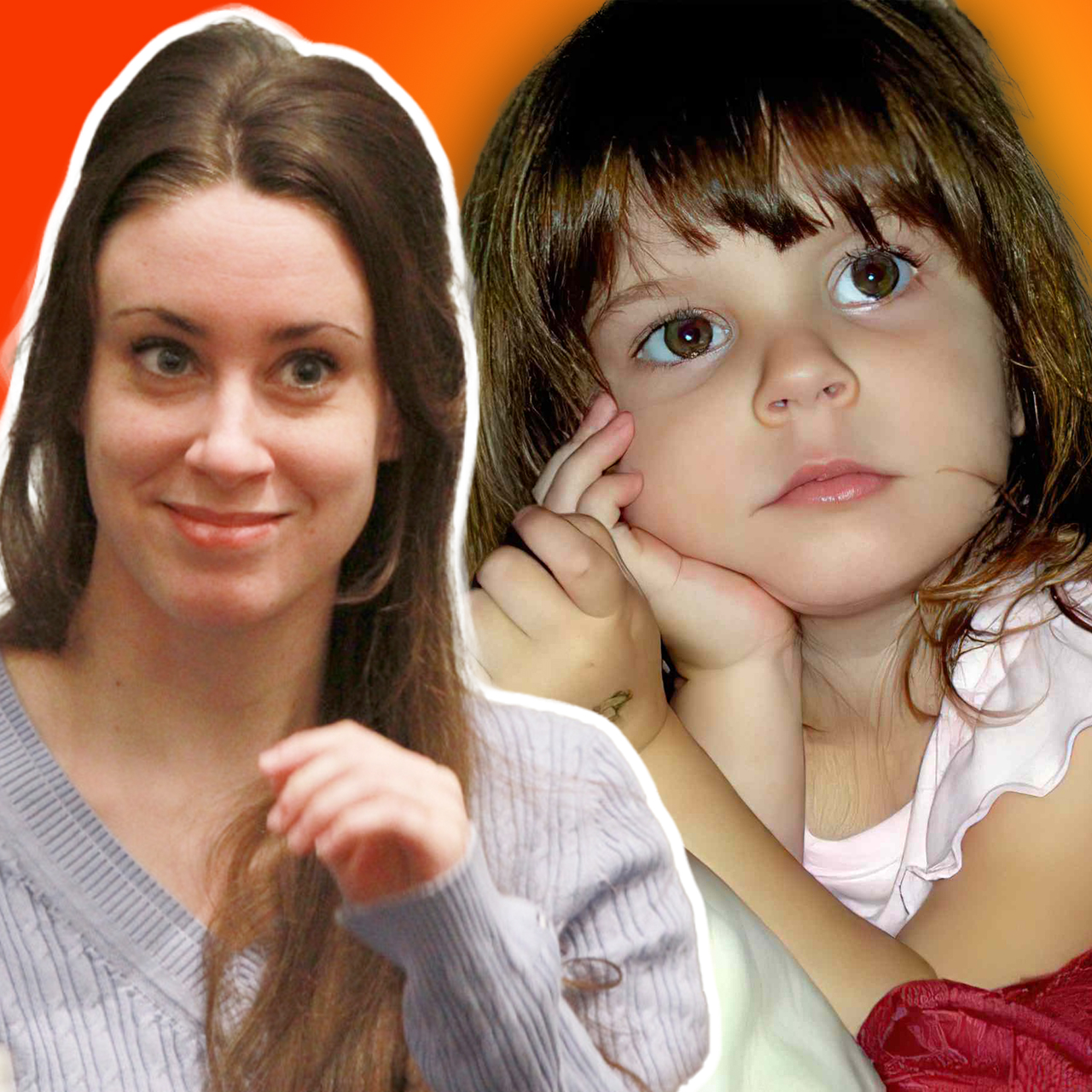 Caylee Anthony was the two-year-old daughter of Casey Anthony, 22, who went missing sometime in June of 2008.

On July 15, 2008, she was reported missing in a 9-1-1 call made by Cindy Anthony, her grandmother, who said she had not seen Caylee for 31 days and that Casey's car smelled like a dead body had been inside it.

According to Cindy, Casey had given various explanations as to her daughter's whereabouts before finally admitting that she hadn't seen her daughter in weeks.

Casey told detectives that Caylee had been kidnapped by a nanny on June 9, and that she was too frightened to alert the authorities.

In October 2008, Casey Anthony was charged with the first-degree murder of Caylee Anthony. She pled not guilty.

On December 11, 2008, Caylee's badly-decomposed remains were found with a blanket and a laundry bag in a wooded area near the Anthony family home.

Casey Anthony was put on trial from May to July of 2011. The charges against her were first-degree murder, aggravated child abuse, aggravated manslaughter of a child, and four counts of providing false information to law enforcement.

On July 5, 2011, Casey Anthony was found not guilty of Caylee's murder, aggravated child abuse, and aggravated manslaughter of a child. She was found guilty on four counts of providing false information to law enforcement, two of which were overturned on appeal.

The Murder of Shanquella Robinson, Pt. 1 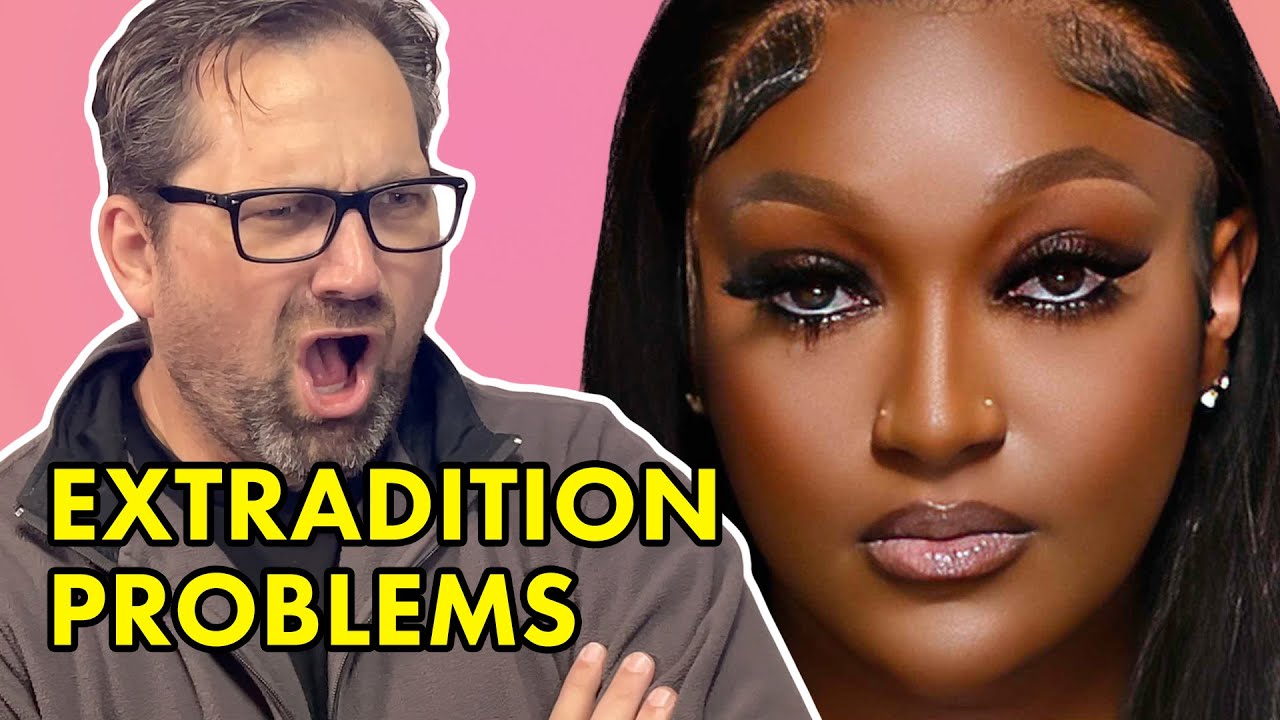 Deposition of Carlos A. Chirino

Deposition of Scott I. Fairgrieve, PhD

Deposition of Lisa A. Gallaway