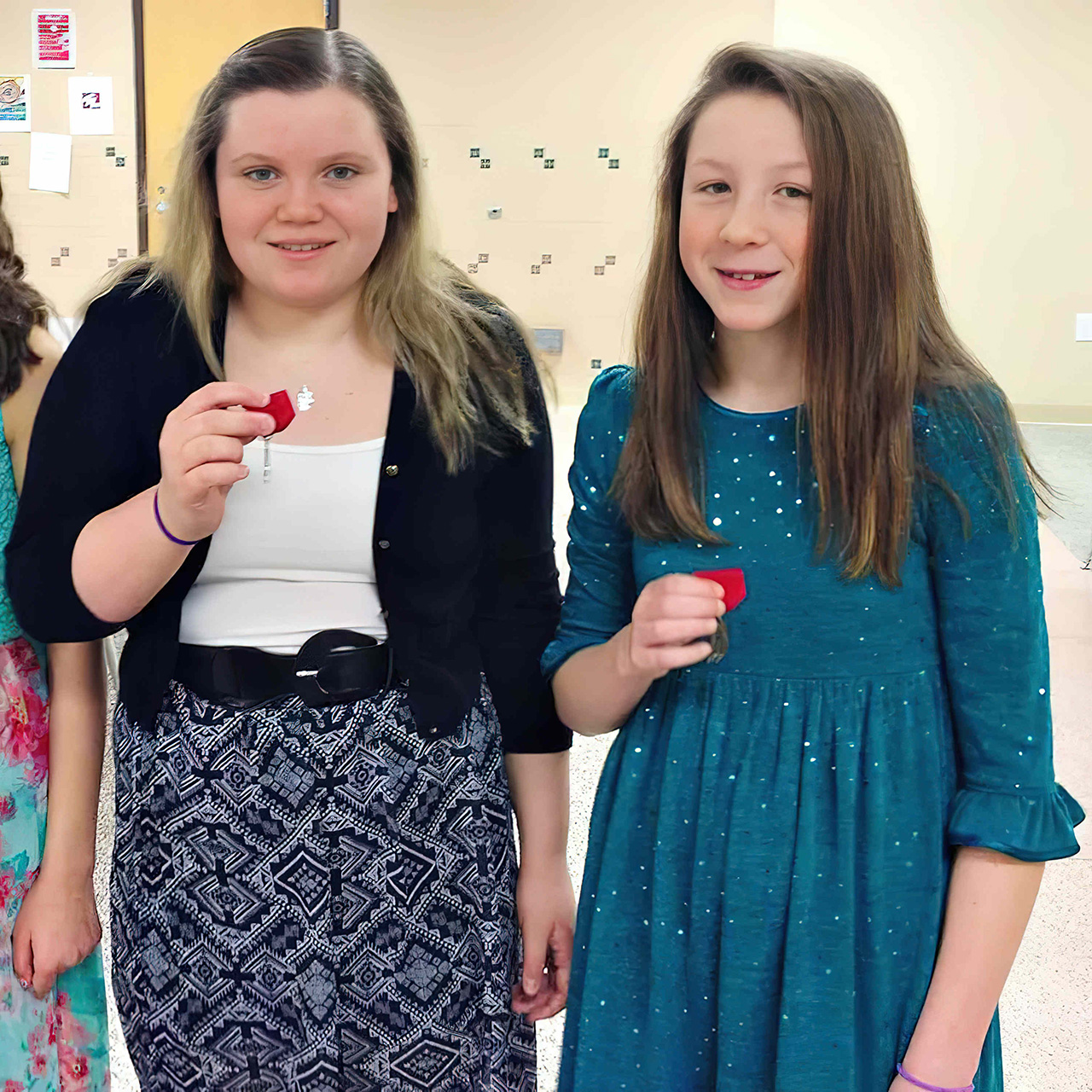 The bodies of Abby and Libby were discovered near the Monon High Bridge Trail in Delphi, Indiana on February 14, 2017, after the young girls had disappeared from the same trail the previous day.

Their murders have received extended media coverage due to the girls' ages, the circumstances of their disappearance and death, and because recordings of an individual believed to be the girls' killer were found on German's phone.

Richard Allen was taken into custody on October 26, 2022 and later charged in the murders. 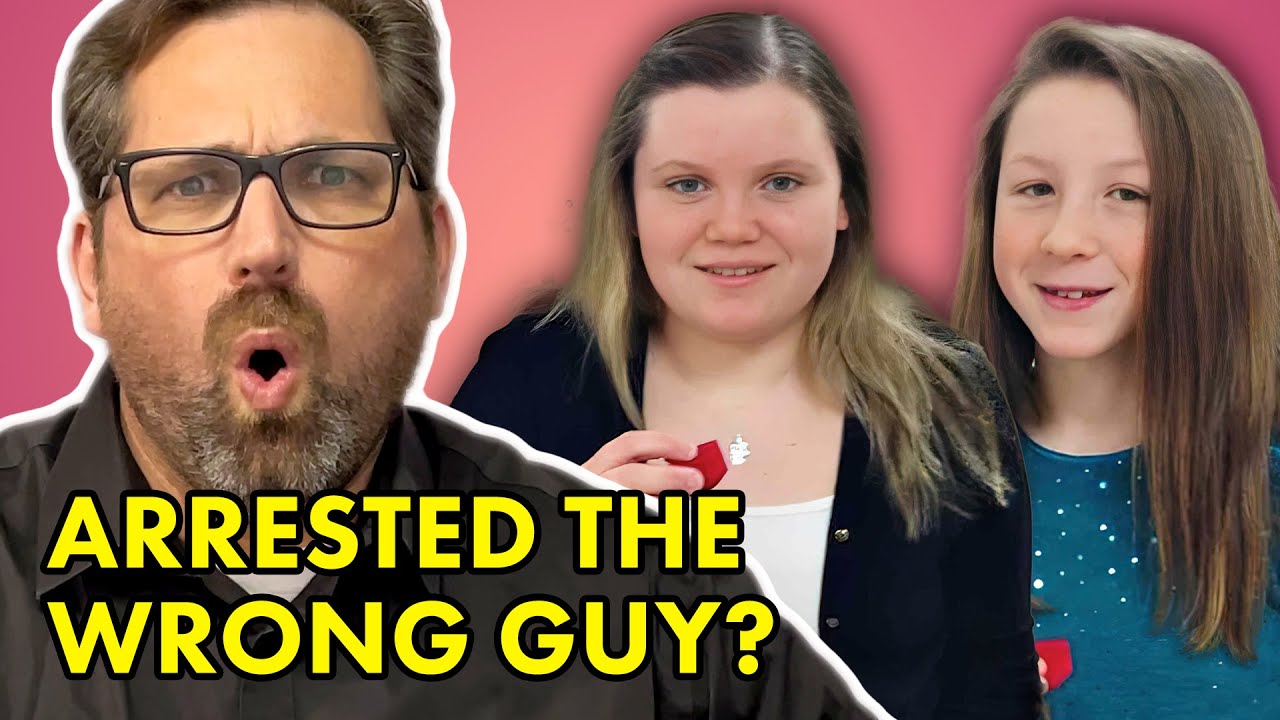 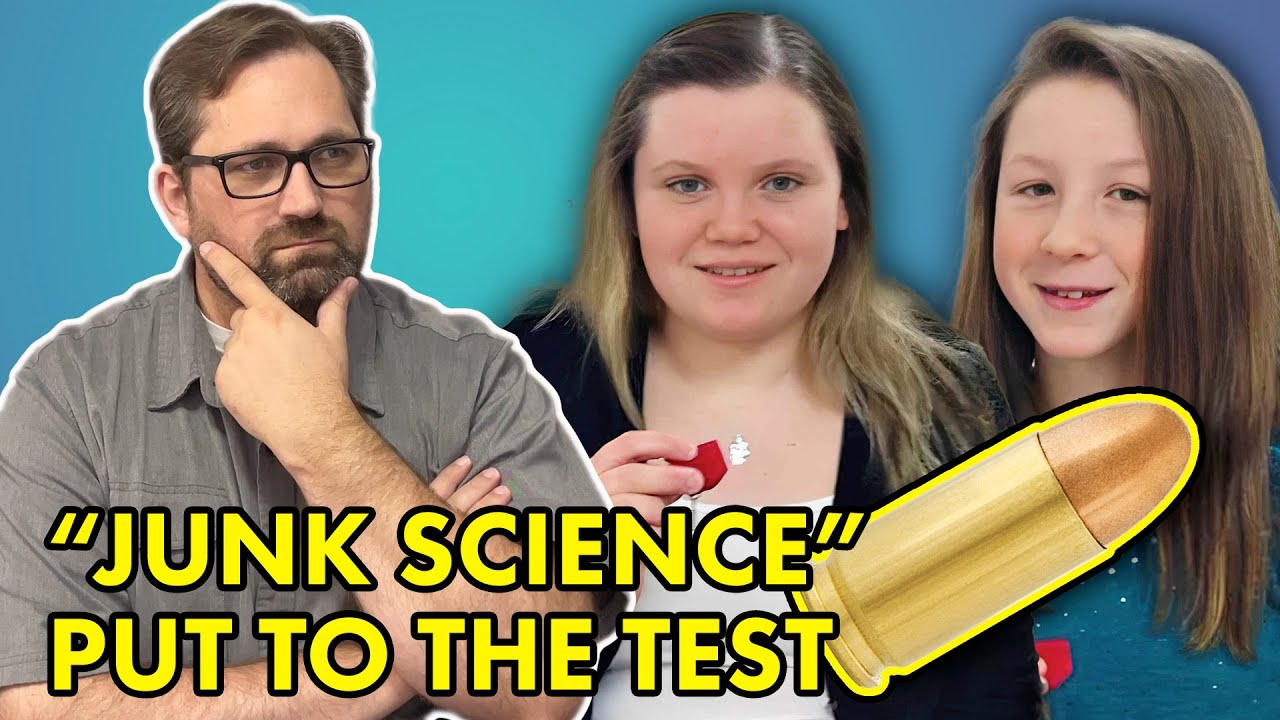 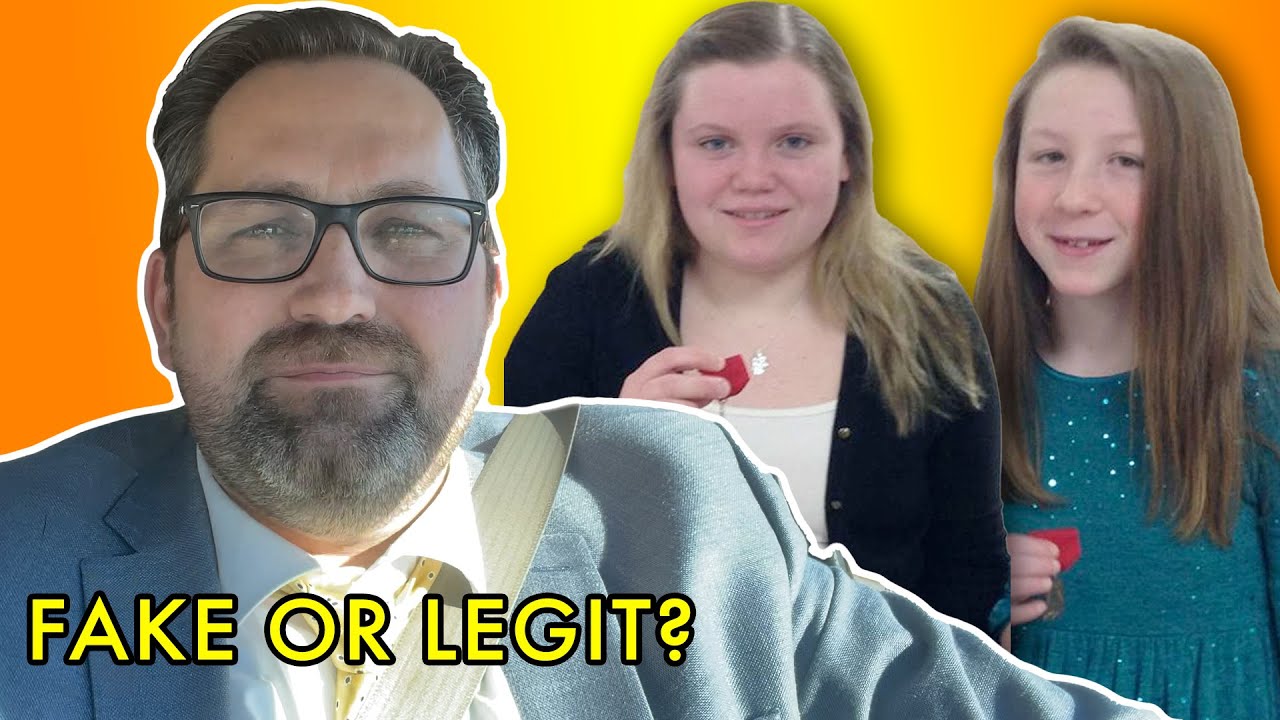 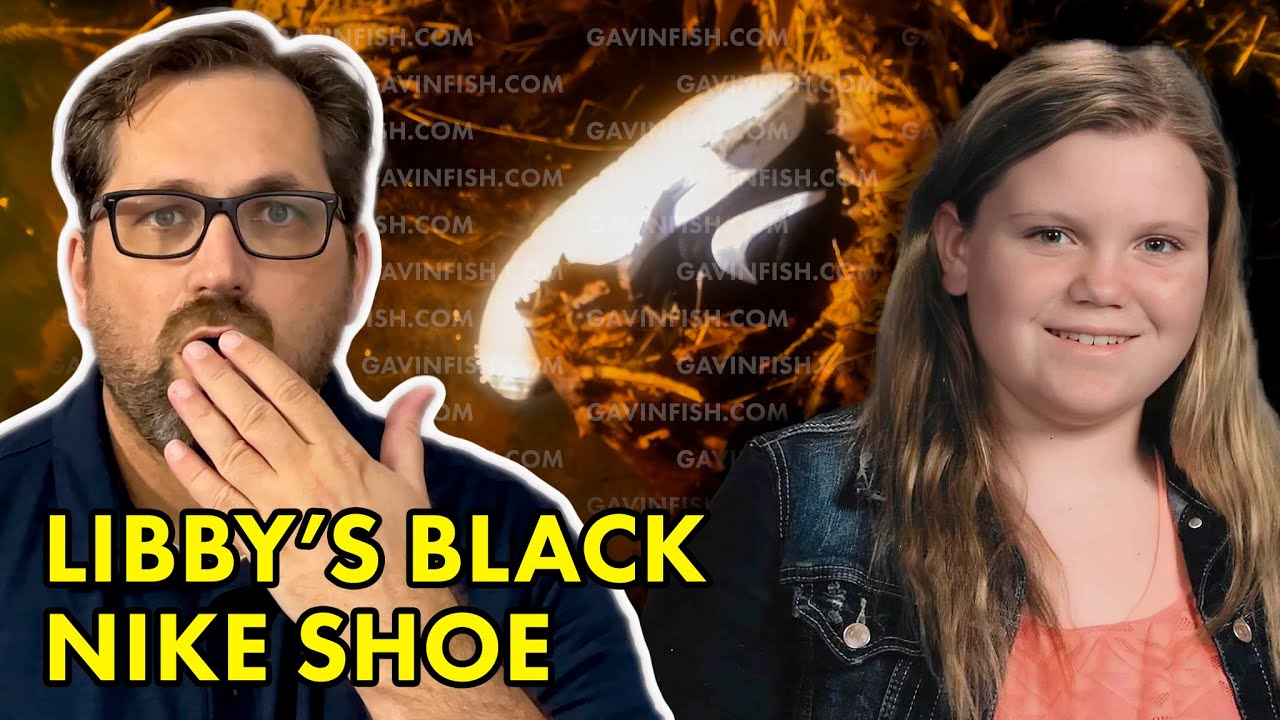 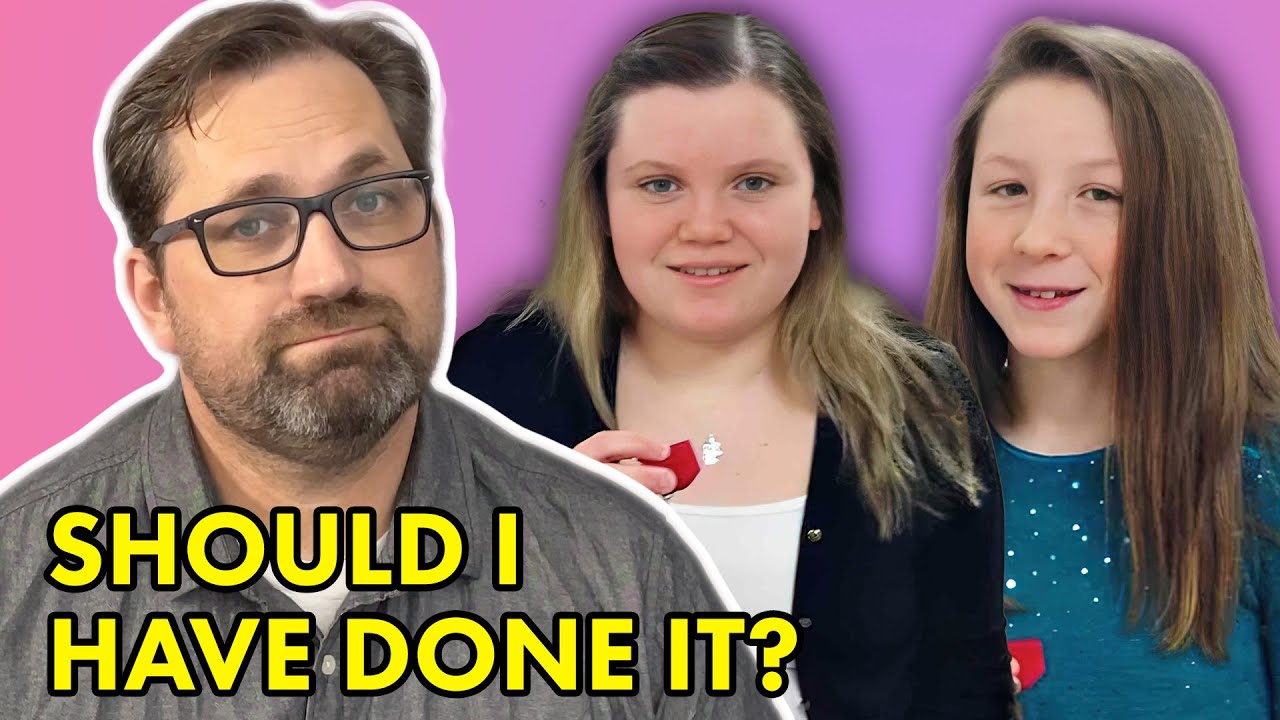 Note: The following photos were sent to me anonymously and purport to have been taken with a smartphone by civilians prior to the arrival of authorities shortly after the discovery of the bodies of Abby and Libby. I have not confirmed their authenticity. I have watermarked the photos, not in an effort to claim any type of "ownership," but to provide a source when they inevitably circulate around the Internet so responsible sleuths and amateur detectives can learn of their provenance. For my explanation of the origin of the photos, see this video on my YouTube channel.

Request by Sheriff to Transfer Allen

Letter from Allen to Court

Motion for Change of Venue